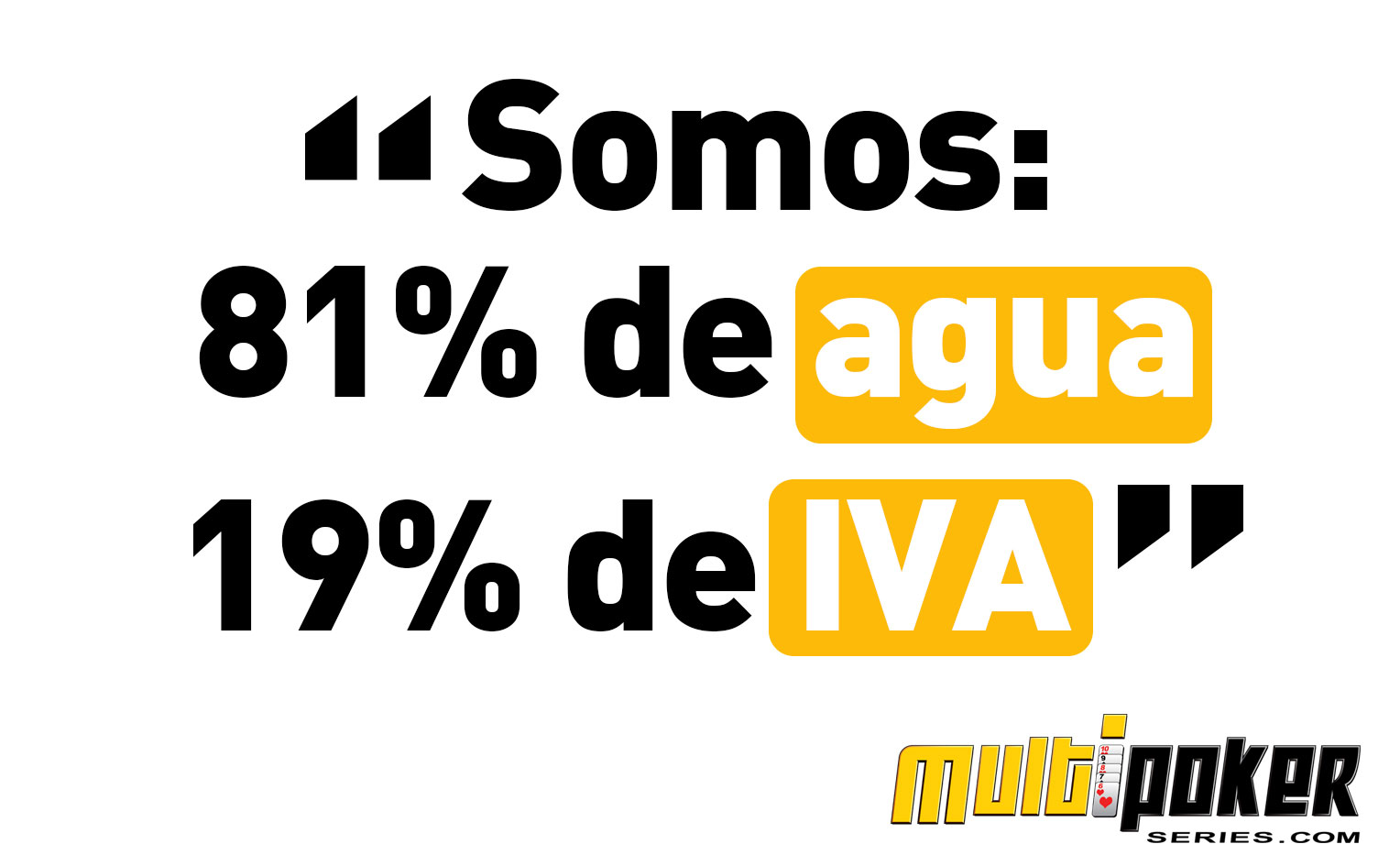 Poker is set to be legalized in Connecticut 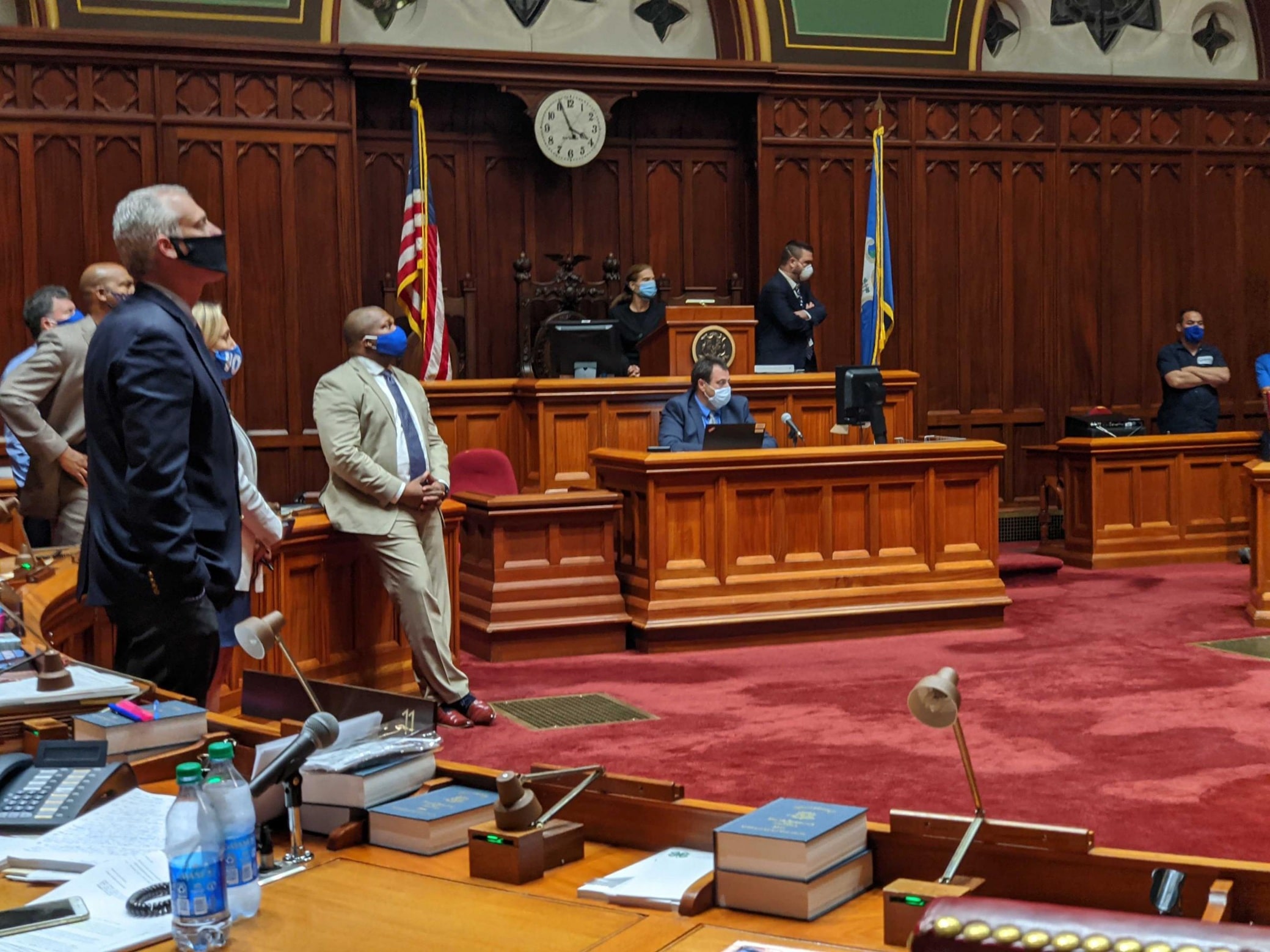 Poker is set to be legalized in Connecticut

Late Tuesday night, the Senate passed a bill that would allow the Mohegan and Mashantucket Pequot Tribes to offer both online gambling, including poker, and sports betting, and allow for the Connecticut Lottery to offer sports betting as well.

The legislation passed through the upper chamber of the legislature by an overwhelming 28-6 vote after a brief debate on the bill. It comes less than a week after the House passed the same bill by a 122-21 score.

The bill now heads to the desk of Gov. Ned Lamont, who has said he will sign the bill. It was Lamont who brought the two tribes, which own the two Las Vegas-style casinos in the state, to the negotiating table earlier in the year and agree to an online gambling deal in March.

The legislation updates the existing gaming compact between the state and the tribes. The tribes will be allowed to offer online gambling within the state while adding both an online and retail sportsbook to its offerings.

In exchange for the online expansion of their casino business, the lottery will also have the rights to offer both online and retail sports betting.

Since the legislation deals with an existing gambling compact between a tribal entity and a state government, it is subject to the approval of the Department of the Interior. Once approved, Connecticut will become the seventh state to legalize online poker. It joins Nevada, New Jersey, Delaware, West Virginia, Pennsylvania and Michigan.

It becomes the third state in New England to legalize sports betting, joining Rhode Island and New Hampshire. Betting on in-state collegiate athletic events, however, will not be permitted.

Online gambling revenue will be taxed at a rate of 18% for the first five years and 20% in the years following. Sports betting will have a 13.75% tax on revenue. Early estimates from the Office of Fiscal Analysis have this legislation generating a combined $27.9 million in new tax revenue.
No Copyright infringement intended. Video/Photo Unknown Direct for credits/issue or text us +57 3606412 … | Respect to Photographers & Influencers 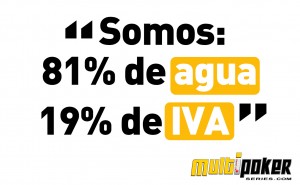 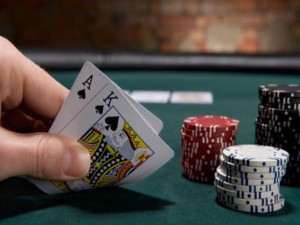 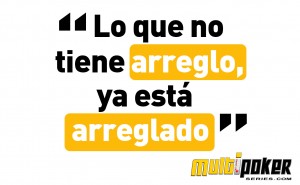 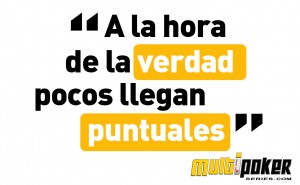